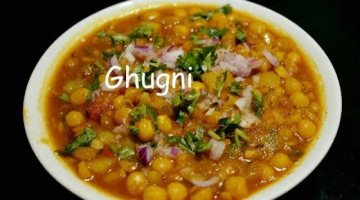 Ghugni is a very popular dish in Bengal- served as a stand-alone snack or served as a meal with certain Indian breads like puris/luchis and parathas. It is a delightfully tasty lentil based preparation- delicately spiced to create a complex web of flavours. It tingles your taste buds and the soft dried yellow peas and potatoes come together to create a thick, brothy gravy that would entice most foodies. This is a must try recipe for everyone- even Bongs. Everyone has a different take on those recipe- but this one amalgamates all the elements and the spices are proportioned perfectly to achieve the optimum outcome. Don't miss out on trying this! 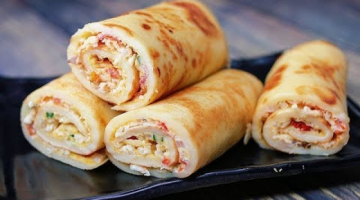 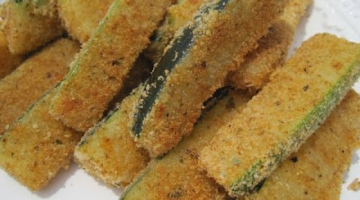 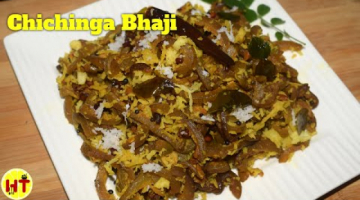 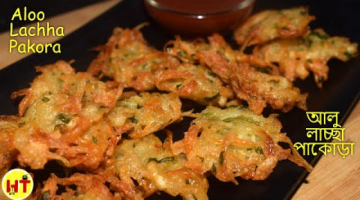 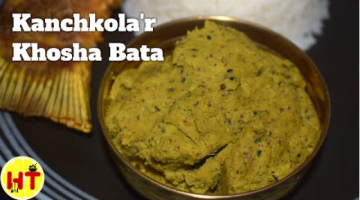 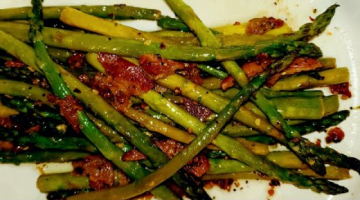 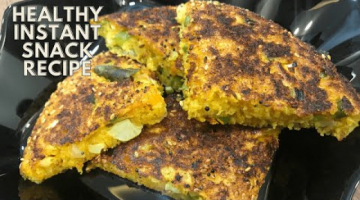 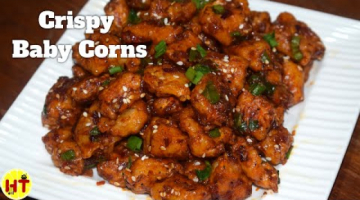 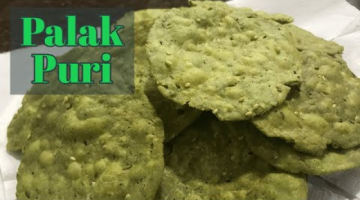 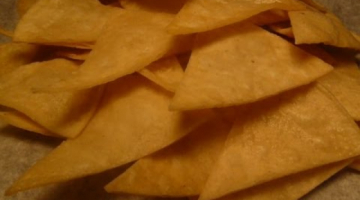 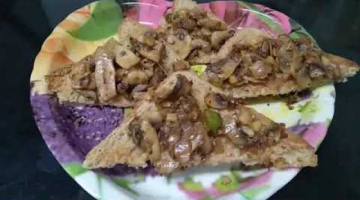 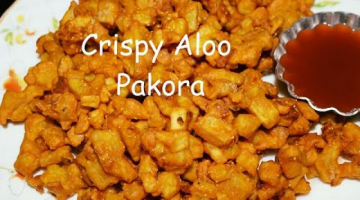 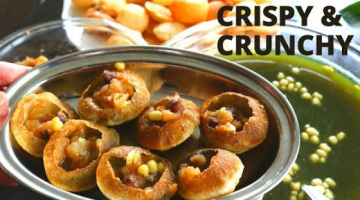 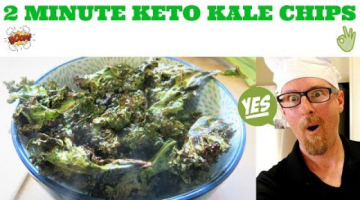